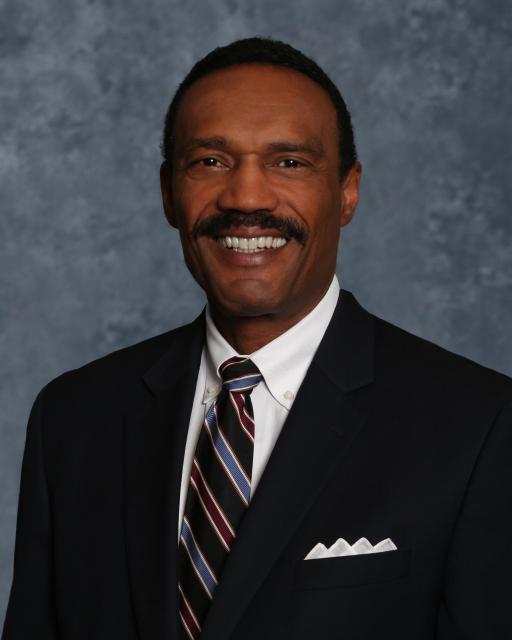 As a life-long resident of the Inland Empire, Michael is dedicated to serving his community. In addition to serving as a Trustee to SBCERA, he is currently serving or has formerly served on several local boards, including La Verne College of Law–Board of Advisers, Lincoln Club of San Bernardino County–Board of Directors, Dignity Health Foundation Board, and as General Counsel for the Rancho Cucamonga Chamber of Commerce.

Michael earned his Juris Doctorate Degree from Newport University–College of Law, and a Bachelor of Arts Degree in Economics from the University of California – Riverside.

Prior to becoming an attorney, Michael was a Parole Agent for California Youth Authority and owned several retail and manufacturing corporations.

Michael is married to Lynne Kennedy, Ph.D. and they reside in Rancho Cucamonga.