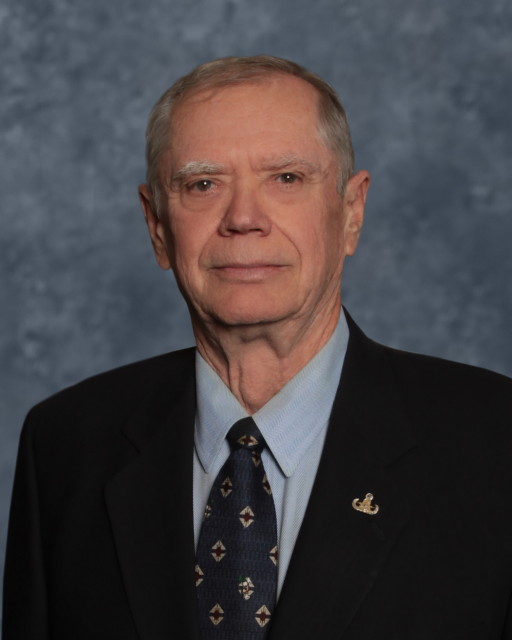 Harry Hatch has spent more than 45 years serving in law enforcement. He is currently a Consultant for Hamil Fire Investigations. Previously, he served the San Bernardino County Sheriff’s Department as a Deputy Sheriff/Detective for 34 years before retiring in June 2008, than two years as a Reserve Deputy. During his last 20 years on the force, he was assigned as a Detective/Bomb Tech with the Arson and Bomb Detail.