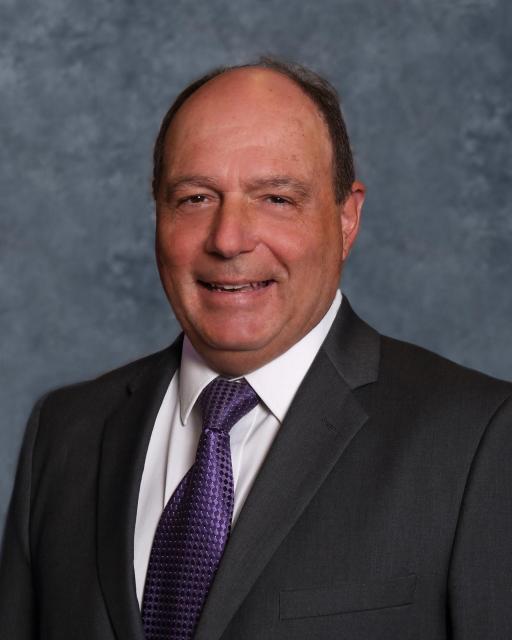 Other major duties during Mr. Basle’s 28-year County career included being general counsel for the San Bernardino County Transportation Authority and the County Defined Contribution Committee, as well as providing legal representation and advice to the Arrowhead Regional Medical Center and the County Human Resources Department. He retired from County employment in 2018.

Mr. Basle received his Juris Doctorate (JD) from Seattle University School of Law in 1986, and his Bachelor of Arts degree in English from the University of Puget Sound in Tacoma, Washington in 1983. He lives in the City of Chino Hills with his wife Kim, and they have two adult children, Nicole and Eric.